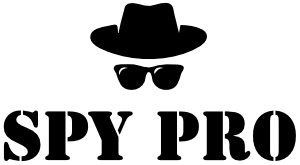 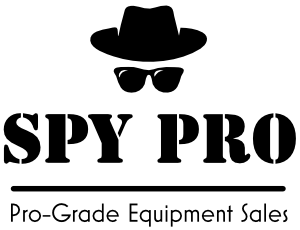 The PV-500 Neo Pro recorder is part of the 2018  range of Wi-Fi enabled devices from LawMate. The Wi-Fi connection allows  the recorder to connect to Android and iOS phones & tablets to  provide remote full system control and live monitoring.

The  PV-500 Neo Pro recorder is also fitted with a 3” touch-screen allowing  the user to either control the unit manually or via the LawMate Wi-Fi  application. Using the supplied 2200mAh battery you will get 3 hours of  operation, if you also opt for the BA-4400mAh battery, operation  increases to 6+ hours on a fully charged battery.

Provided with  the kit is a BU18HD Neo button camera with a much simpler cable design  compared to earlier models. Providing excellent low-light capability  down to 0.03 Lux, this 1100 TV line camera captures exceptional video  and audio. There is an optional ‘cone’ version of this camera,  the BU-18HD Neo (Cone) that can be used with this recording system.

You  can also control and operate your PV-500 Neo Pro from up to 20 feet  away using the optional wireless remote commander, the PI-RF50TX

Customers who purchased this also looked at these items.

FRESH OFFERS IN YOUR INBOX 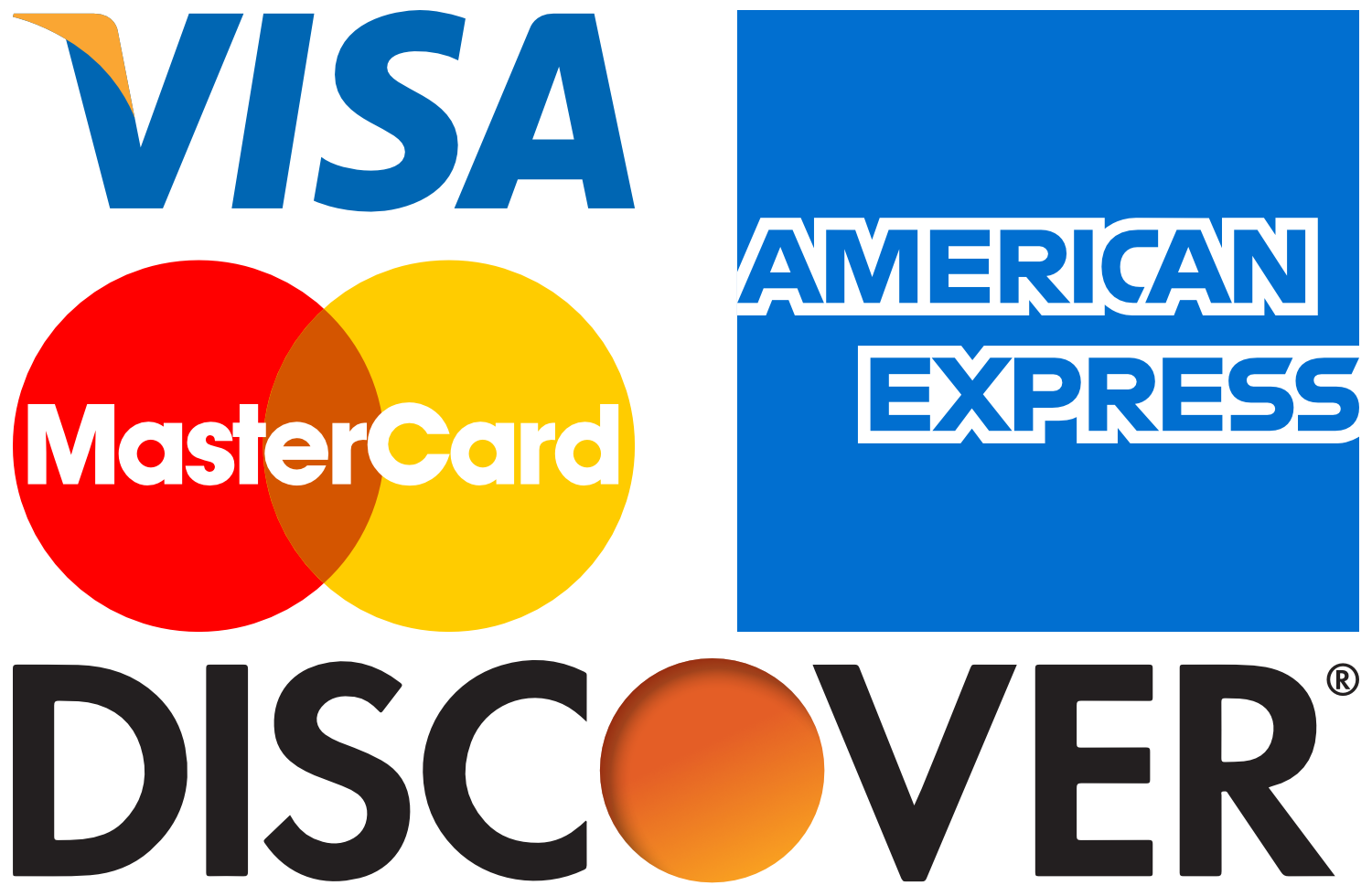 ©  SPY PRO. All Rights Reserved. Website Powered By Above All Media

This store is in Maintenance Mode — Do NOT make purchases while this notice is active. Dismiss